Were you terminated or discriminated against at your workplace? Here is how you can take action!

HOW TO FILE A CLAIM

Most employment in the USA is “at will”, which basically means that an employee can be fired with or without reason.

Despite this, there are some very important exceptions to this rule, otherwise employees would be truly unprotected from the arbitrary will of employees. These exceptions are sometimes called protected activities, which are listed here. 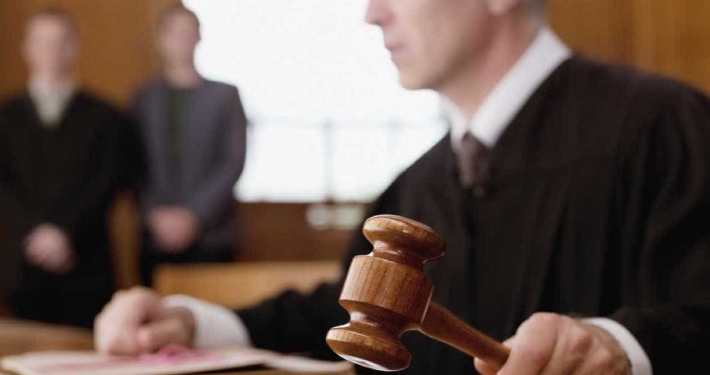 Employment at-will is the standard form of employment in most…

Even though employment in the USA is at-will, meaning that an employer can fire anybody at any time without cause, there are a number of NEW laws that protect employees from being treated unfairly. These laws introduce the notion of protected groups, which cannot be discriminated against by law.

According to statistics from the Equal Employment Opportunity Commission, there were almost 90,000 workplace discrimination and termination charges filed in the US. Out of that number, wrongful discharge due to retaliation held the highest ratio (at 44.5%), followed by discrimination due to race (34.7%), disability (30.2%), discrimination based on gender (29.5%), and age (22.5%). This reflects the most common filings from 2015.

By definition, discrimination means the unjust treatment of different categories of people. In today’s world, it is hard to rationalize why an employer might bear prejudice against certain groups of people, but it does happen more often than you would think. If you think you have been discriminated against in such a way, or terminated wrongfully, you might have a case against your employer.

The law not only protects employees against discrimination, but also people looking for a job. This means that when deciding to hire a person, certain discriminatory things cannot be part of the reasoning process. This includes age, sex, race, disabilities, etc. You will find a complete list of the most common wrongful termination and workplace discrimination reasons above.