Workplace discrimination due to the intolerance of other people’s religion, color, race, and national origin is a problem that has always plagued America. It’s a very interesting topic, especially since the population of the US is so diverse.

One would think that the intolerance of others due to race, religion, or color is a thing of the past, when quite the opposite is true based on the number of charges filed at the EEOC:

Laws against workplace discrimination and harassment due to nationality, race, color, religion

There are federal and state laws that make it illegal to discriminate against employees or harass them on the basis of their skin color, race, national origin, or religion. This included all types of employment decisions, including hiring, firing, promotions, benefits, etc. 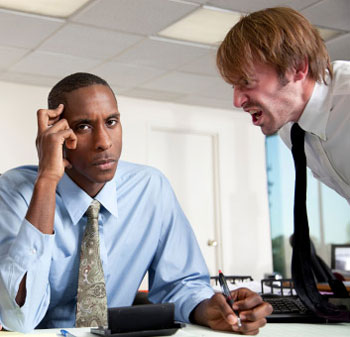 The main laws that protect employees against discrimination are:

The law also protects spouses of protected groups against discrimination. For example, a white woman can’t be fired because she married an African-American man.

Race discrimination at the workplace

Race discrimination occurs when employees (or job applicants) of a given race are treated differently. Employers may not make employment related decisions based on race. This type of discrimination is called disparate treatment. An example would be where a company only promotes white employees into managerial positions.

It is also illegal to adopt company policies that appear to be neutral, but disproportionately impact a particular race. This is called disparate impact discrimination. An example of this type of discrimination would be setting a taller minimum height requirement for a job that doesn’t warrant it, since this discriminates against Asians.

Color discrimination at the workplace

Based on Title VII, employer discrimination based on skin color is illegal.

Racial and color discrimination often go hand-in-hand, but not always, since people of the same race may have different skin color. For example, let’s suppose there is a service company where lighter skin African-Americans are allowed to work in jobs involving customer interaction, while darker skin African-Americans can only work in storage jobs at the company.

Title VII makes it illegal for an employer to discriminate against someone’s birthplace, country of origin, heritage, last name, or language.

Special rules apply to the use of language at the workplace. An employer may demand that the employee be fluent in English, so as he/she can effectively communicate with customers for example. However, the employer cannot restrict what languages employees speak among each other, during a break for example. 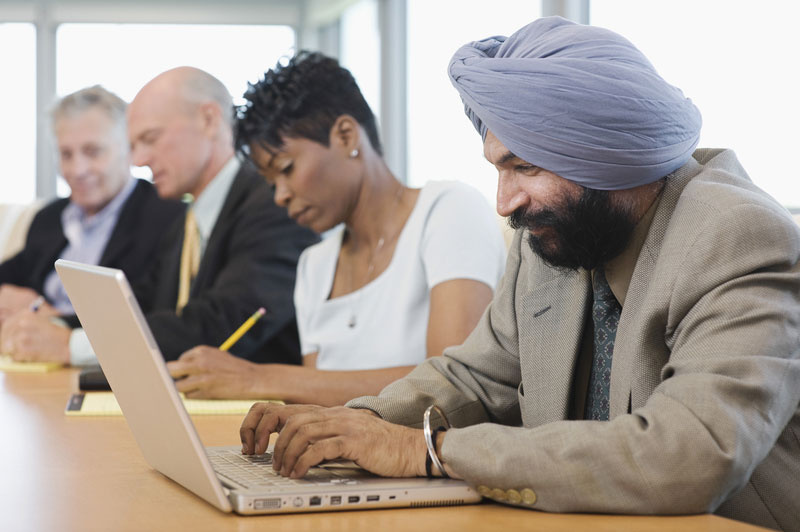 The law also requires the employer to reasonably accommodate the religious beliefs and practices of an employee, if it does not cause more than a minimal burden on business operations.

Reasonable accommodation applies to flexible work scheduling, job reassignments and adjustment to work environment, as well as to dressing and grooming practices that an employee has for religious reasons.

All accommodations must be specifically requested from the employer, and must be granted if it does not pose undue hardship on the employer.

Harassment at the workplace

It is also illegal to harass protected groups on the basis of their race, color, etc. Harassment is defined as any form of unwelcome conduct that creates an offensive or hostile work environment.

Some examples of harassment are:

Harassment isn’t a straight forward issue. Some types of harassment are more serious than others. The EEOC says that courts weigh harassment charges on the basis of:

Generally speaking, the more serious and frequent the harassment is, the more likely it is to be illegal.

How to prove discriminatory employment practices?

Proving that the employer is discriminating against protected groups is not easy. Everybody knows that all forms of discrimination are illegal, no employer will ever admit to discrimination, and they will always find a legitimate reason for their employment practices.

This is where circumstantial evidence comes into play.

Proving discrimination with circumstantial evidence comes in many forms. It usually involves proving that given a similar situation, the employer treated a subset of people differently, than most other people.

Examples of this would be: 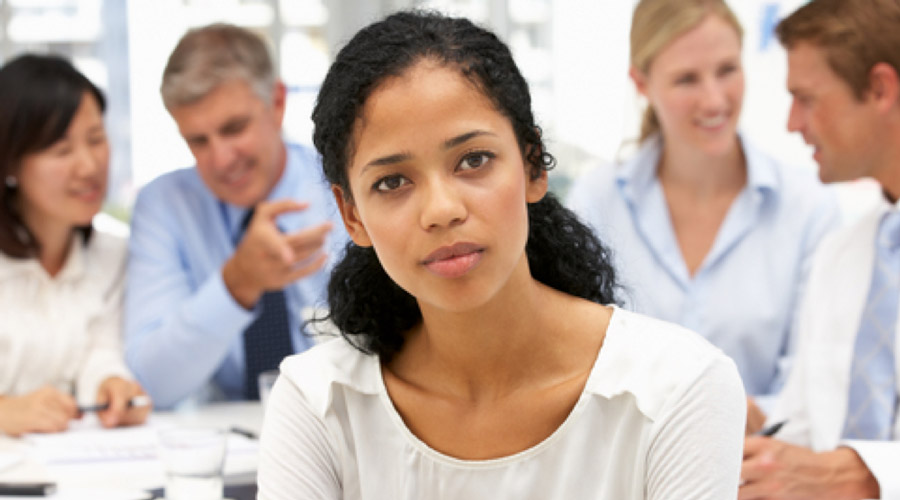 If the claim is won, the following money damages may be awarded to the employee:

Under Title VII, the maximum amount of combined damages is capped at $300,000. Under Section 1981, there is no upper cap to the amount of damages that can be awarded.

The court may also order the employer to reinstate the wrongfully discharged employee into his old position.

If you would like to read the details on real race/color discrimination cases, have a look at the EEOC website’s relevant case list.

What to do if you were wrongfully discharged because of discrimination (race, color, nationality, religion)?

If you feel you were discriminated against and fired, you must take action as soon as possible. Title VII sets a strict 180 day deadline to file the charge at the EEOC, starting from the day the discrimination took place.

Please read our guide on how to file a wrongful termination claim here.